“The Marines Have Landed…”

The LCpl Jacob R. Lugo Detachment #1300, Department of Texas, Marine Corps League was chartered on March 18, 2008, in Denton, Texas. The detachment is registered with the State of Texas and the federal government as a 501c3 nonprofit organization.

– Our purpose as the National Marine Corps League Charter defines it –

The purpose of the Marine Corps League shall be to preserve the traditions and to promote the interest of the United States Marine Corps; to band those who are now serving in the United States Marine Corps and those who have been honorably discharged from the service together in fellowship that they may effectively promote the ideas of American freedom and democracy; to fit its members for the duties of the citizenship and to encourage them to serve as ably as citizens as they have served the Nation; to foster love for the principles which they have supported by blood and valor since the founding of the Republic; to maintain true allegiance to the American institutions; to create a bond of comradeship between those in the service and those who have returned to civil life; to aid voluntarily and to render assistance to all Marines and former Marines as well as to their widows and orphans; to perpetuate the history of the history of the United States Marine Corps by fitting acts to observe the anniversaries of historical occasions of particular interest to Marines. 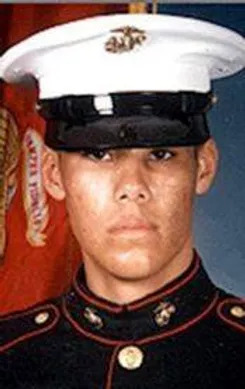